Last week myself and four peers travelled to Oundle School in Peterborough, as part of a budding collaboration with the College of Engineering at Swansea. We arrived at the Design Engineering Technology Centre at Oundle and we were all instantly impressed with the brand new facility, which was fully equipped with equipment befitting a university. 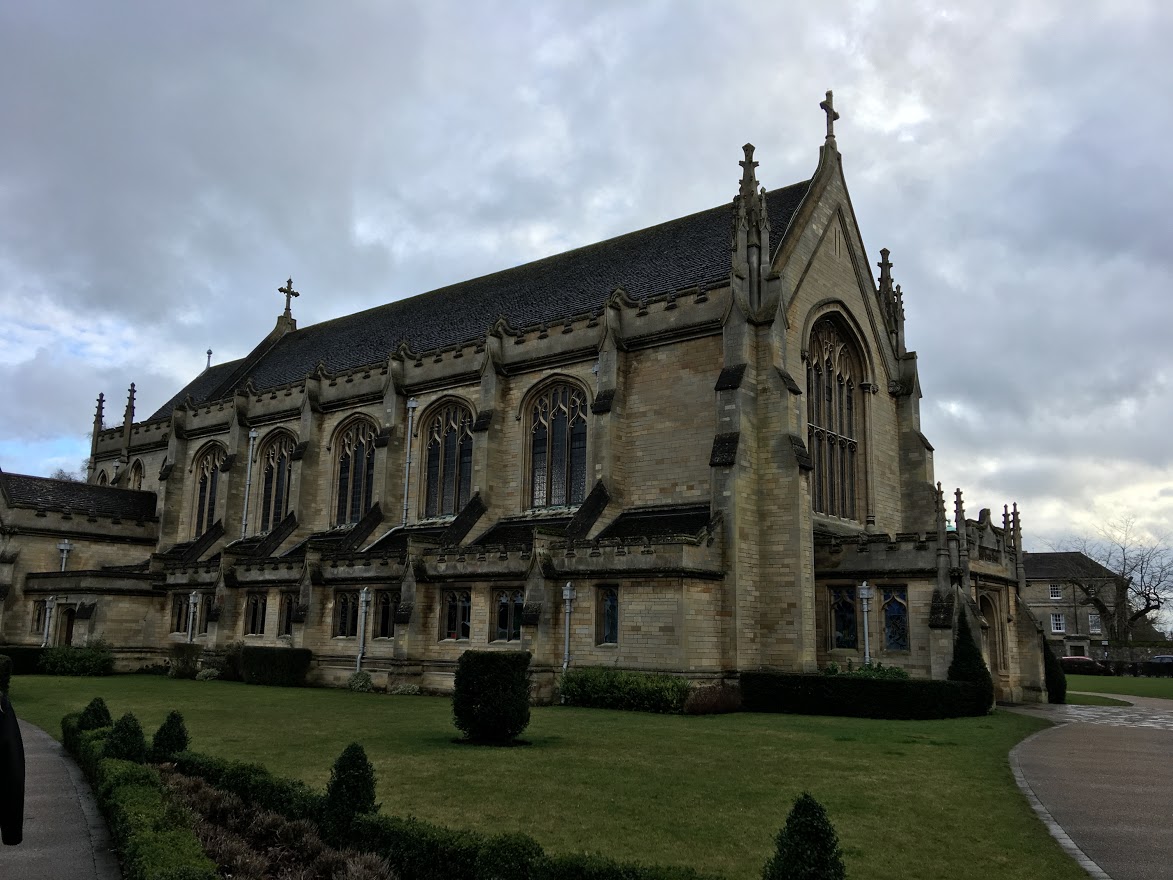 We started off by assisting the school with the assembly of their F1 in schools track ahead of the East Anglia final, in which they placed 1st, 2nd and 3rd in their class. I had a great time speaking to the students about their cars, it was amazing to see such a broad range of design within the limits that are determined by the competition; one thing we were agreed upon though was that racing stripes make cars faster. 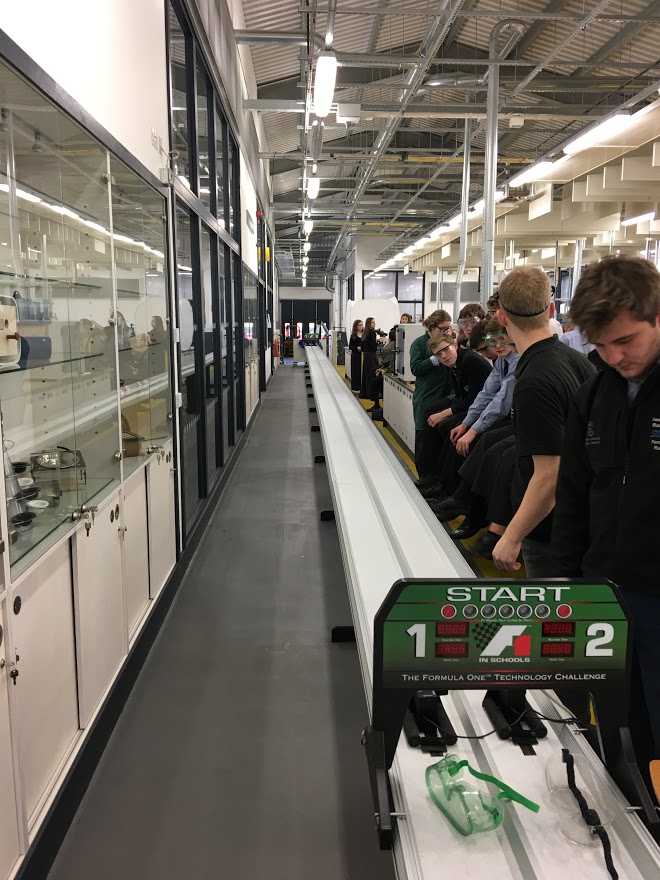 The next day we all divided up to work on different projects, our resident Canadian Aerospace Engineer, Jakub Vincalek, spent the day scrutineering the vehicles to ensure they were rules compliant.

Whilst Mathew Burnell, Hannah Bowen and Ben Birch assisted the students with their individual projects; Mathew was massively impressed by the fact the students were able to select their own projects ranging from the ‘Design and Manufacture of a Commuter Scooter’ to a student developing their own roof rack for a Land Rover Defender. We all felt that the freedom given to the students, in conjunction with the fantastic facilities at the school, was really helping to inspire the next generation of engineers.

In the mean time I was helping develop lesson plans which could be used in conjunction with the school’s new tensile machine. In the process we developed several programs for the machine which could be used to help teach the kids about material properties such as Young’s Modulus and Ultimate Tensile Stress. This tool would then be used to allow the students to justify their material selection. I found this to be an incredible experience as I could see how the knowledge I had developed at Swansea University could be used so quickly to help younger students, even if it did make me feel a little old in the process. 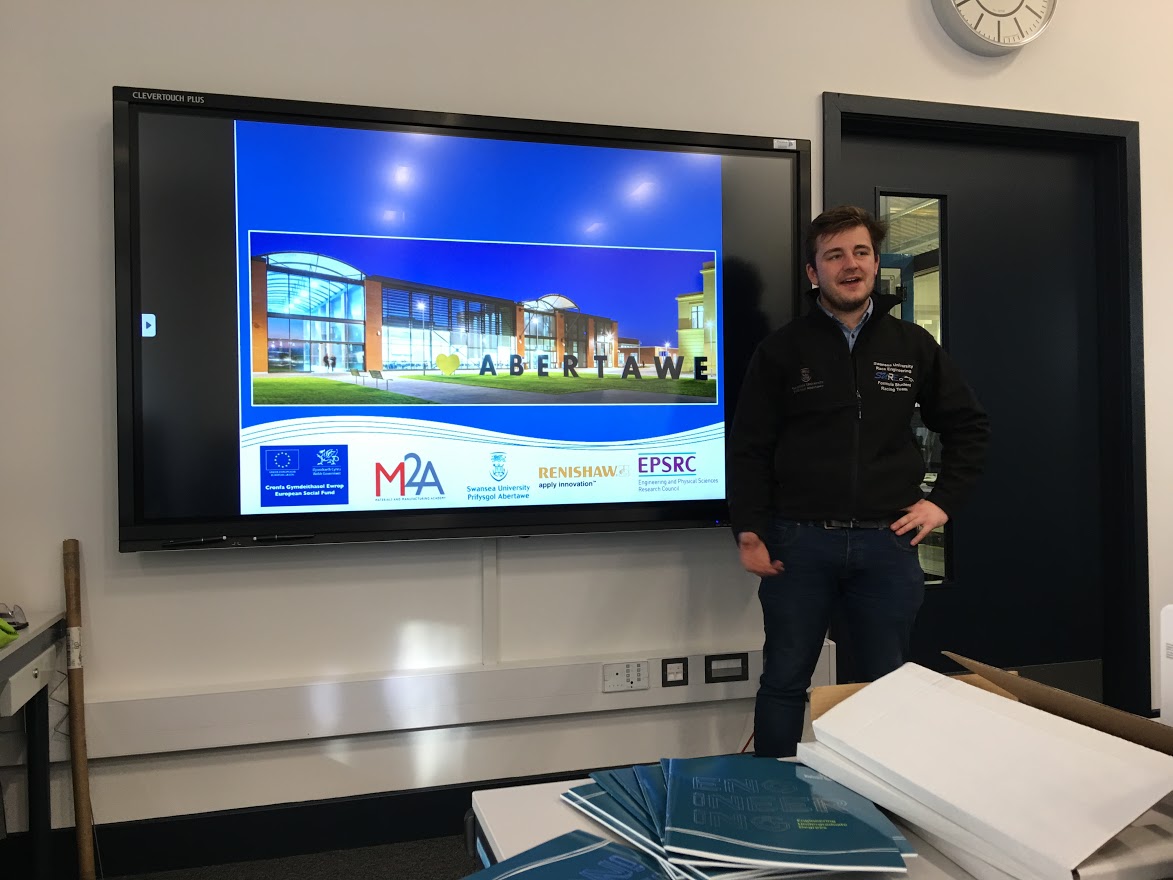 After a brilliant couple of days at the school it was unfortunately almost time to leave. We started the day by delivering a talk on the ‘Design Process’ to the GCSE students, which was a very peculiar experience as the last time I was at a school as I was in the audience! And finished with some more one to one help with the students and their projects.

Looking back, it was an amazing trip to be involved in; we all had a great time working with the enthusiastic students and seeing how much the view of Engineering has changed since we were at school. Maybe, if we did our job right some of these students will follow a path into Engineering; maybe even to a Post-Grad at M2A which is where I was given this fantastic opportunity.